New Zealand's nature is nature in its purest form

The landscape is an ancient one, a unique one, and a changing one, with many geographical formations shaped by volcanic and tectonic forces. The country's isolation from the rest of the world has led to the evolution of distinctive flora and fauna, echoing back to ancient prehistoric times.

The subtropical forest is steeped in spirituality: creatures like the tuatara (a lizard that's an actual living dinosaur), the mighty Kauri tree and unique, large, endearing flightless birds such as the kiwi itself. Despite its small size, New Zealand's coastline stretches over 15,000 km of coves, headlines and beaches teeming with marine life of every description.

With vast open spaces filled with stunning rugged landscapes, gorgeous beaches, often spectacular geothermal and volcanic activity, a temperate climate and fascinating animal and plant life, and it is no surprise that New Zealand’s pure natural environment is so attractive to visitors from other countries. And the great advantage of New Zealand is there are many different landscapes, environments, and ecosystems so close to each other. New Zealand is relatively safe from dangerous critters but the incredible assortment of unusual species is well worth a look. Birds are in abundance including the kea and kiwi which have to be seen to be believed! 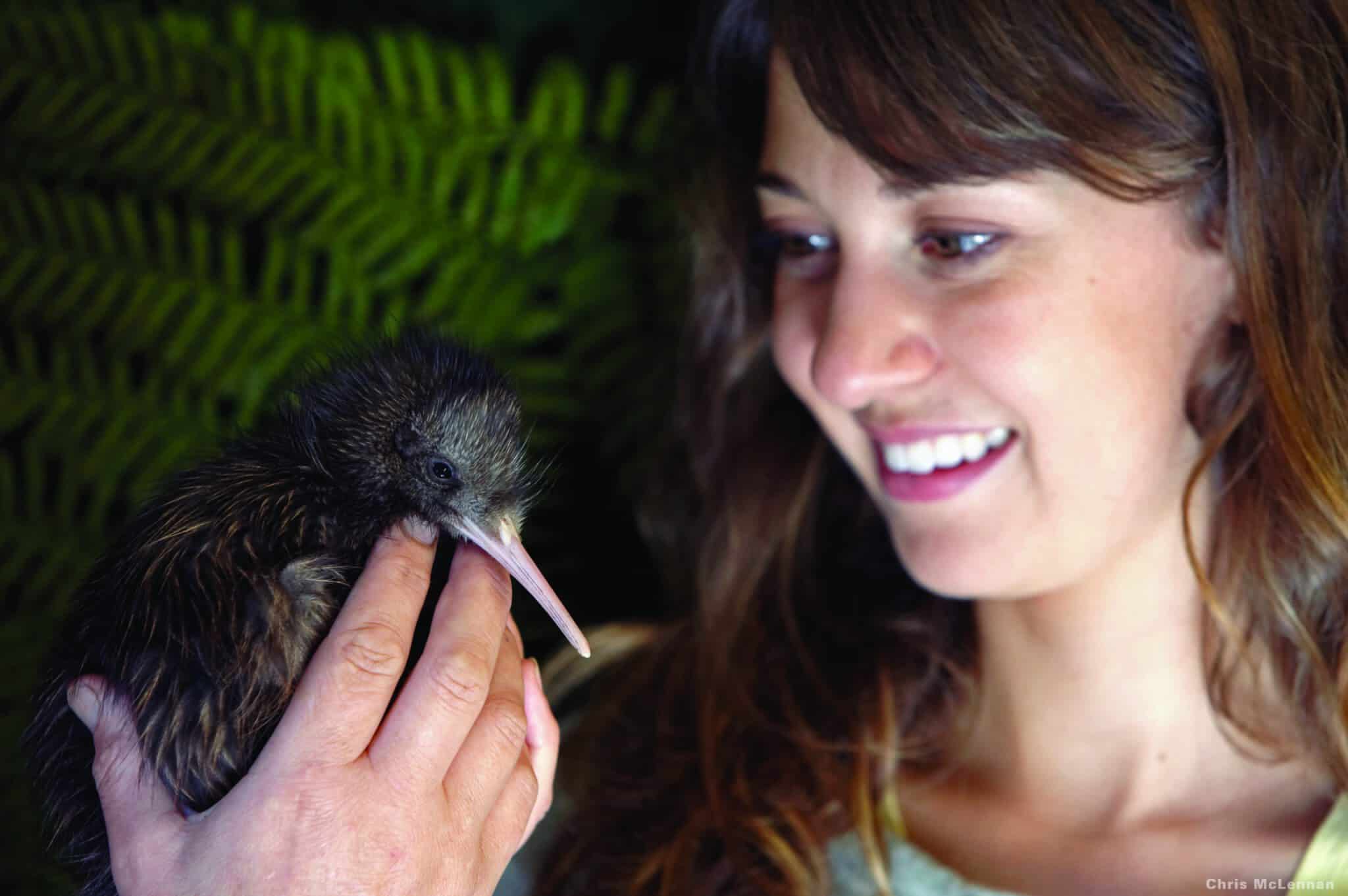 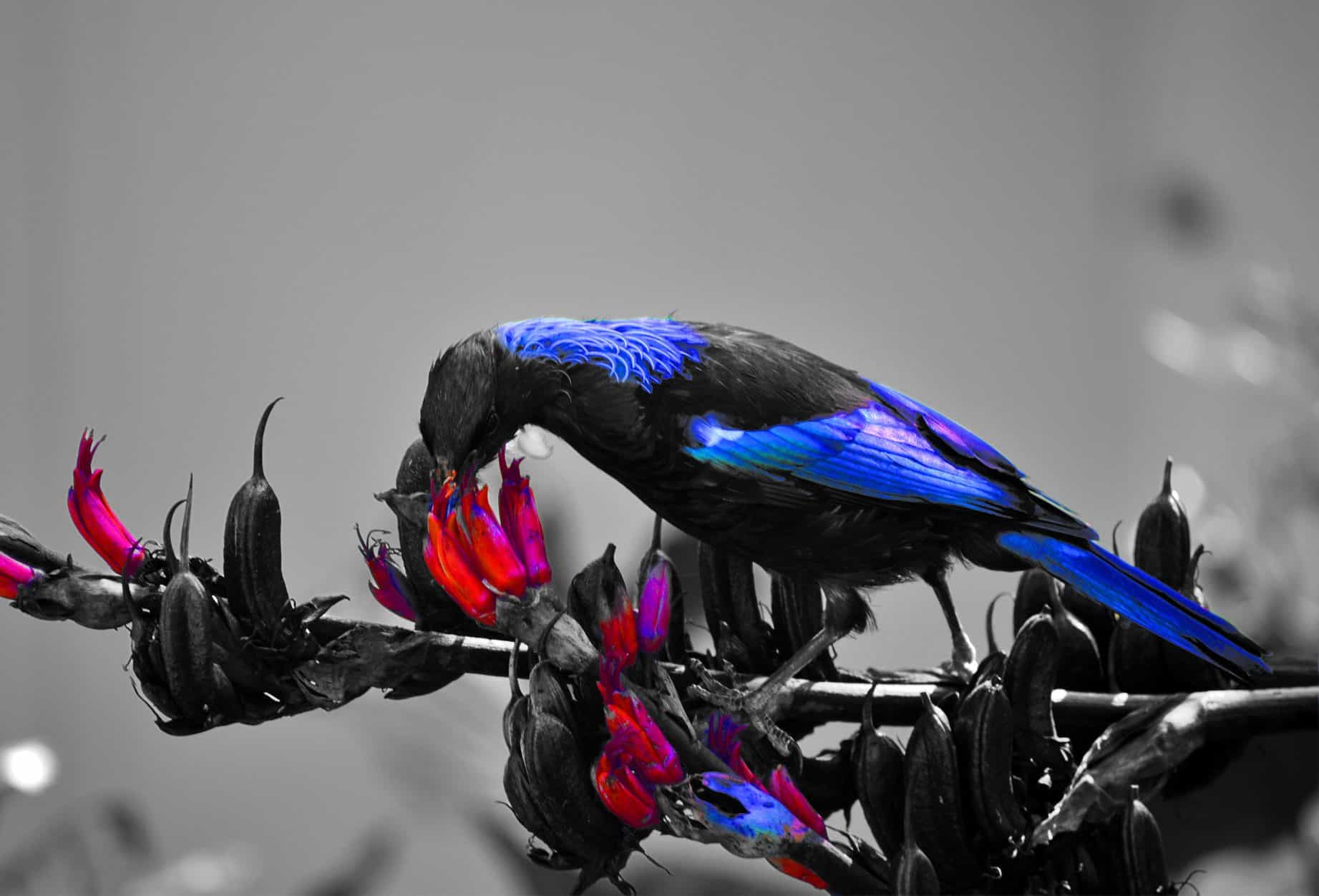 There are also a wide range of insect species with some very large varieties like the weta which can grow as big as a mouse. National parks play a necessary part in allowing some of New Zealand’s native fauna to survive although some species have unfortunately already become extinct in the last century.

Whether you spend time in the wilderness areas of National Parks or lovingly manicured private gardens, you'll find an abundance of fascinating native plans found nowhere else on earth but New Zealand. Despite its small size, New Zealand's coastline stretches over 15,000 km of coves, headlines and beaches teeming with marine life of every description. 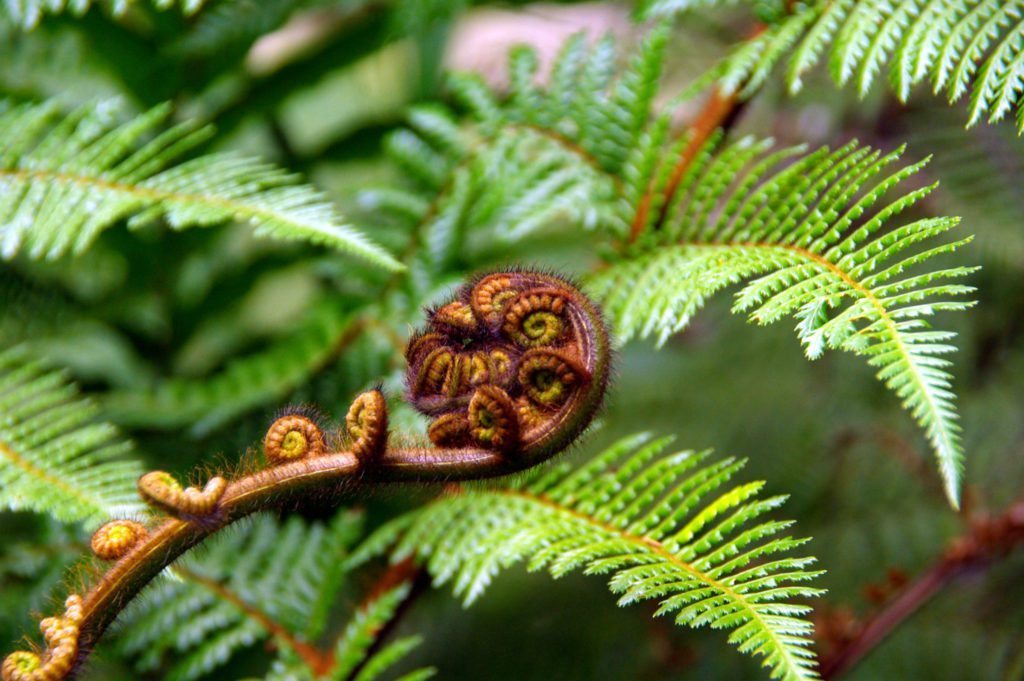 New Zealand has a vast variety of unusual and interesting indigenous plants. Eighty per cent of the ferns, trees, and flowering plants in the country are endemic to the country – that is, native plants unique to New Zealand.

The country has evolved separately from other land masses for 80 million years, meaning that its flora also evolved in isolation, resulting in some beautiful and unique plants not found anywhere else.

Thus New Zealand’s plants have many distinguishing characteristics – especially that they have evolved into larger forms unlike their relatives in other areas of the
world.

This has also meant that New Zealand’s plants have not developed any defences against mammalian predators – in other words the animals (rodents, stoats, possums) which were introduced when people arrived the country about a thousand years ago. There are very few trees which can tolerate cold, with the majority being evergreen, flowers are typically small and white, for example, Alpine Flowers, and the majority of the plants are dispersed and pollinated by birds. Up to 15% of New Zealand’s total land area is covered with native flora - trees, ferns and flowering plants. There are forests with kauri and kohekohe, rainforests with tawa, rimu, beech, matai and rata; ferns and flax, alpine herb fields, dunelands with  pingao and spinifex and scrub and tussock.

One species of note is of course the kauri – the country’s largest tree which grows in the northern parts of New Zealand. They are a majestic sight, growing up to 50 metres tall, and the trunks up to 16 metres girth. They once covered most of the top half of the North Island, an area of up to 1.2 million hectares, but when people arrived, they were decimated – cut down for tier timber for boats and other building and prized for their gum. The kauri forests now only cover an area of 80,000 hectares.

There is also the distinctive cabbage tree (ti kouka) – which can be found all over the North and South Islands, especially in wet swampy ground. They are 21 to 20 metres high with long narrow leaves and scented flowers in early summer.

Another native plant is of course the iconic fern. New Zealand has a very high proportion of ferns for its climate, and there are about 200 species, including tree ferns 10 metres tall to filmy ferns measuring a mere 20 millimetres. Forty per cent of these species are endemic to New Zealand.

Ferns need a lot of water to grown and thus are usually found in moist forested areas. The fronds (leaves) of ferns are tightly coiled into a tight spiral when young. This shape is called ‘koru’ in Maori and is a national symbol, as well as a feature in some New Zealand designs

New Zealand has diverse landscape features and this is contained within a relatively small land area. The landmass is roughly ...
Read More 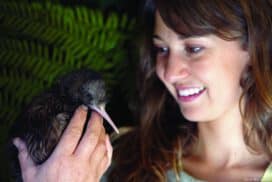 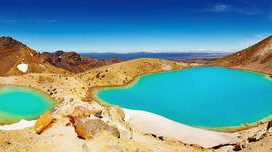