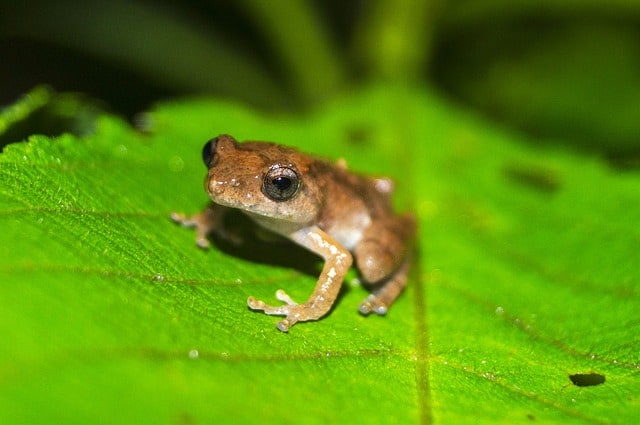 Earthquake wireless sensor was developed by a student from Victoria University, Wellington of the Electronic and Computer Systems Engineering faculty. Although this is the final year research project by the student, it is possible to create such masterpieces from summer research scholarships of Victoria University. If you want to know more information about this project or wish to work in such innovative research work, write to us.

The researchers at Victoria University bagged 12 Marsden grants that would allow them to work on various research-based subjects, such as corals, climatic changes, and cultural changes in the Pacific countries. Write to us if you want to know about these projects or research–based curriculum pursued by the education provider.

World-Class Ice Core Facility For Climate Research
A research laboratory of international repute will be established in New Zealand to monitor climate change. The lab will act as a storage facility for the analysis of Antartic and New Zealand glacial cores, the key indicators of climate change.

GNS Science Chief Executive, Dr Alex Malahoff, said that the ice facility will be operated by GNS Science in the Lower Hutt area and it has the backing of Antartica New Zealand, Victoria University and the National Institute of Water and Atmospheric Research (NIWA). The facility will operate as a service to the whole of New Zealand.

" The facility will invigorate climate research not only in New Zealand, but internationally", he said.

" It will provide information and interpretation for global climate modelling that will underpin international climate protocols. It will be one of the cornerstones of the Joint Antarctic Research Institute, recently set up between GNS Science and Victoria University.

General Manager and Director of the National Isotope Centre, Frank Bruhn, said that construction of the facility would commence immediately and work would be commissioned by the end of the current calendar year.

" Development of the facility is timely as we have climate research programmes underway that will retrieve hundreds of metres of ice cores during the next five years, Dr Bruhn said.

Dr Bruhn said the new facility would allow GNS to engage in commerical scientific research for interested clients through collaboration in areas such as the environment and groundwater areas.

Want to join the discussion?
Feel free to contribute!

A counsellor will get back to you within 24h.